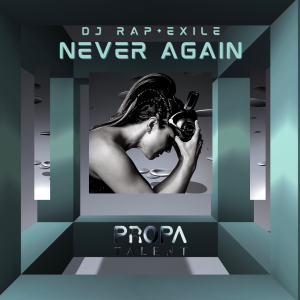 Dubbed the “queen of drum and bass” by many, the seasoned selecta boasts a career spanning multiple decades, pushing the jungle movement forward since its formative years while simultaneously gaining renown as an accomplished singer and actress. Championed by everyone from The Guardian to Drum&BassArena, DJ Rap should really need no introduction.

Birmingham-based DJ/producer Exile, meanwhile, has enjoyed a mammoth few years himself, landing a spot on RAM Records’ coveted ProgRAM 100 compilation amidst appearances on other highly respected labels including Serial Killaz, Technique and Dispatch Recordings. With a plethora of collaborations alongside D&B royalty including Eksman and MC $pyda already under his belt, he’s rapidly established a name for himself as one of the scene’s ascendant stars.

As you can expect, the result of this head-turning link-up is categorically colossal, with the two beatmakers’ individual furnishings each distinctly tangible in the track. Opening with spellbinding pads and delicate chords, the track soon leads into a series of empowering lyrics chastising unworthy love interests, culminating in gripping crescendos oriented around snarling basslines and stuttering drums. 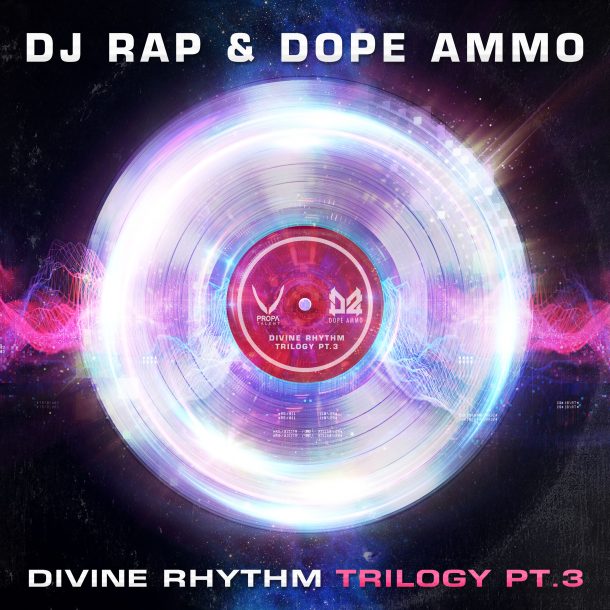 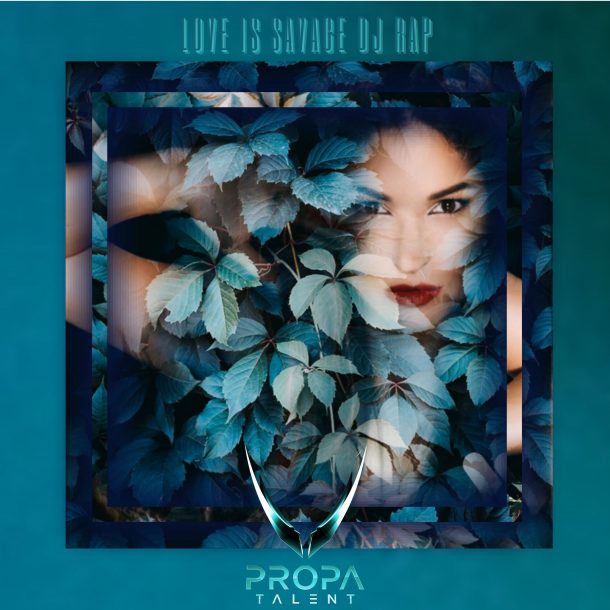 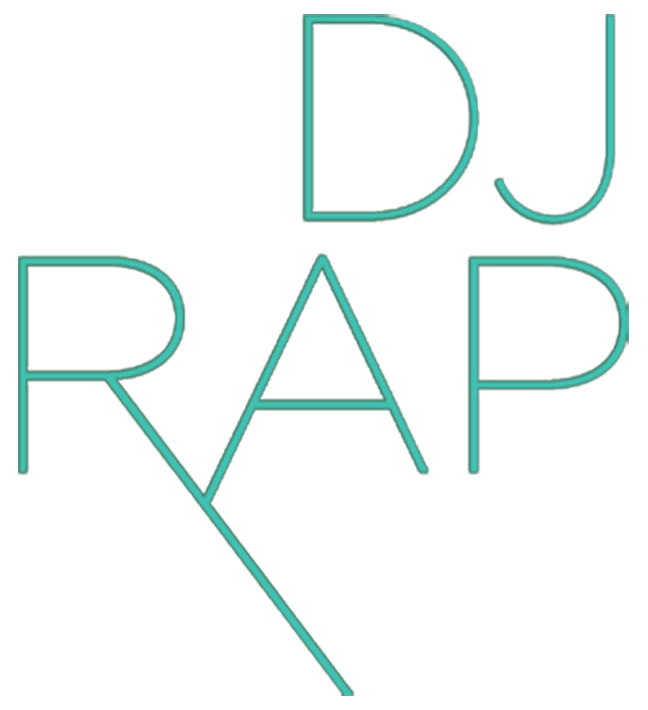